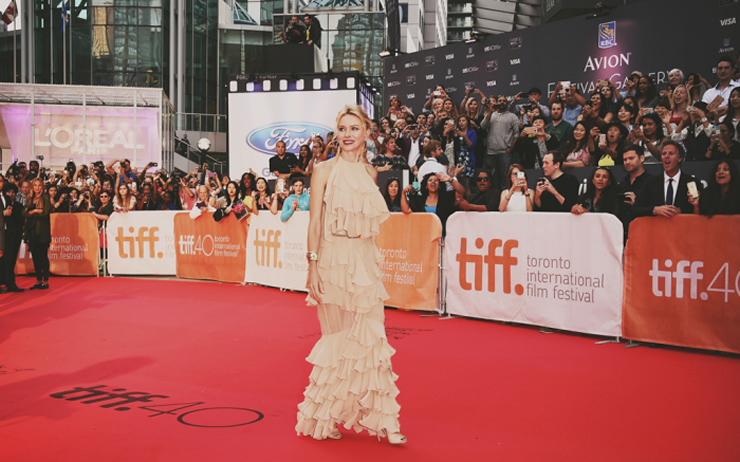 TIFF Bell Lightbox is located on the north west corner of King Street and John Street in downtown Toronto.

The Toronto International Film Festival (TIFF, often stylized as tiff) is one of the largest publicly attended film festivals in the world, attracting over 480,000 people annually. Since its founding in 1976, TIFF has grown to become a permanent destination for film culture operating out of the TIFF Bell Lightbox, located in downtown Toronto. TIFF's mission is "to transform the way people see the world through film.

Year-round, the TIFF Bell Lightbox offers screenings, lectures, discussions, festivals, workshops, industry support, and the chance to meet filmmakers from Canada and around the world.

Founded in 1976, TIFF is now one of the largest and most prestigious events of its kind in the world. In 1998, Variety magazine acknowledged that TIFF "is second only to Cannes in terms of high-profile pics, stars, and market activity.

At Excellence VIP Services, we have gotten VIP access to exclusive events for thousands of our esteemed clients. We can do the same for you. Picture yourself schmoozing with celebrities as you attend countless movie premieres and endless after parties.

Your opportunity to mingle with the stars has just arrived and Excellence VIP Services can get you to the largest film fest in North America. You name it, we’ll make it happen for you, not only can we get you access to the hottest shows, we can also provide luxury transportation, five-star dining experiences, private protection and anything your heart may desire.

Excellence VIP Services is proud to be able to offer exclusive tickets to the TORONTO FILM FESTIVAL.


ALL PRICES: ON REQUEST