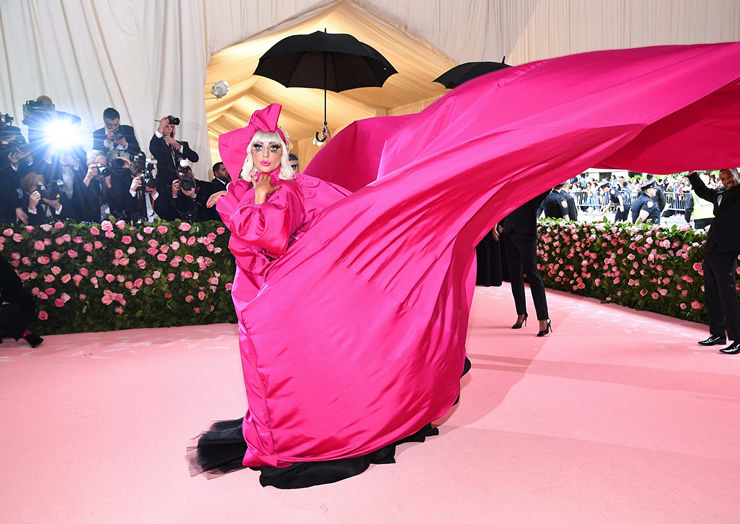 The Met Gala is an annual fundraising gala for the benefit of the Metropolitan Museum of Art’s Costume Institute in New York City. It marks the grand opening of the Costume Institute’s annual fashion exhibit. The Met Gala is the celebrity event of the year. Each year the event has a theme and includes a cocktail hour and a formal dinner. During the cocktail hour, guests arrive to walk on the red carpet, tour the year’s special themed exhibition, and be seated before the dinner party that includes entertainment from the preeminent entertainers of the day. The theme not only sets the tone for the annual exhibit but also for the guests who attempt to dress to uphold the theme of the year.

Official after-party only: ON REQUEST

In 1998, Leonardo DiCaprio established his foundation with the mission of protecting the world’s last wild places. LDF implements solutions that help restore balance to threatened ecosystems, ensuring the long-term health and well-being of all Earth’s inhabitants. Since that time the Leonardo DiCaprio Foundation (LDF) has worked on some of the most pressing environmental issues of our day.

The Foundation has gradually built a significant grantmaking operation, awarding over $80 million in grants since 2010, funding 200+ high-impact projects in 50 countries across Asia, the Americas, Africa, the Arctic, Antarctica, and all five oceans. Through active collaboration with a broad network of environmental leaders and experts, effective organizations, and committed philanthropists, the foundation is able to find and support the best, results-driven projects in the world’s most wild and threatened ecosystems. 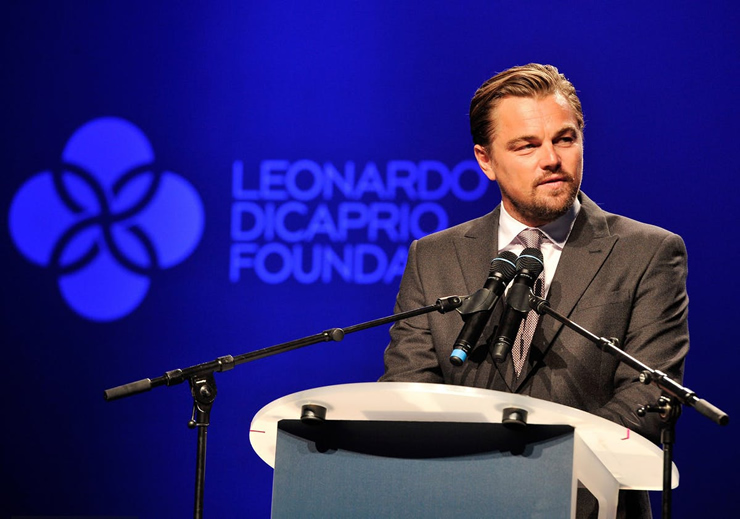 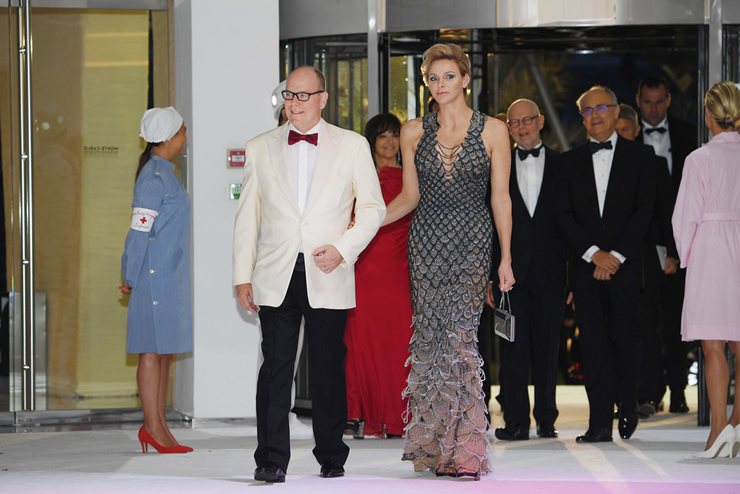 The Red Cross Ball in Monaco is one of the largest charity galas in the world, bringing together the most famous and prominent people, many of them from the ruling houses of Europe. The Ball is held every year and is the culmination of the summer season in Monaco. The first Red Cross Ball in Monaco was organised by the ruling Prince of Monaco, Louis II in 1948. Since then it has traditionally hosted charity concerts, auctions and dinner parties.

The ball is traditionally opened by a prestigious auction and the collected funds go to charity programmes. The guests then proceed with dinner followed by a charity concert by famous performers. At midnight, the Prince officially announces the Ball open and the guests are invited to the dance floor. Traditional fireworks light up the sky of Monaco late in the night.

As of today, the Red Cross Ball is still held in the Salle des Etoiles of the Monte-Carlo Sporting Club. Since 1989, artists are invited to create a work of art specially associated with the Red Cross.

The WHCA Dinner gathers highly active and important movers from the journalism, politics and Hollywood circles, in order to raise money and help fund many scholarships. The President and First Lady play an active role at the event and the WHCA annual dinner is sure to be both funny and serious when it comes to the important role media and press play in today’s role. 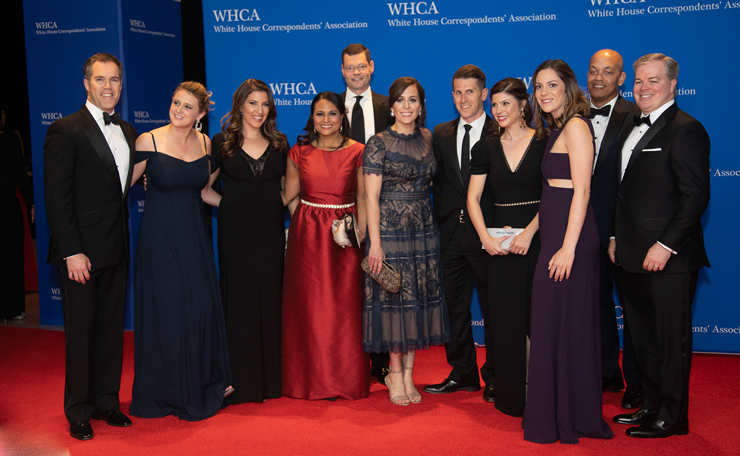 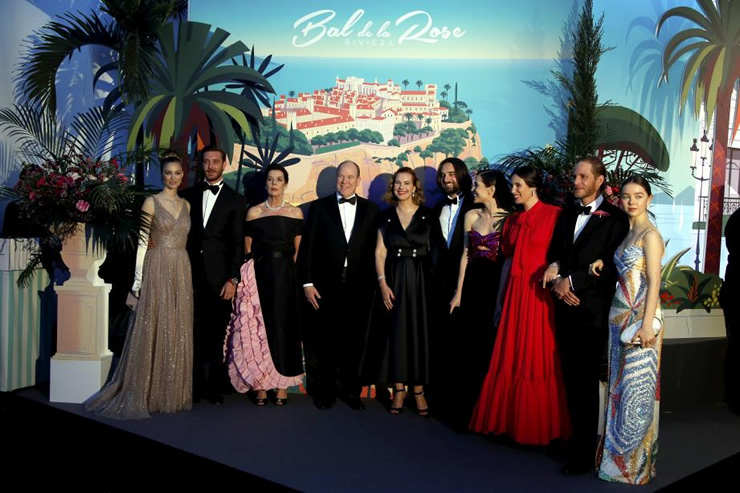 Monaco The Rose Ball, which was first established in 1954, is among the nation’s main charity events and widely regarded as one of Monaco’s most glamorous nights of the year. The fete benefits the Princess Grace Foundation, which was established in memory of the late Grace Kelly. A radiant spectacle in a fabulous decor, the Rose Ball has a different theme each year with artists and new trends. Big names help organise the creative aspects of the event, bringing their talents to life on the stage in an almost dreamlike ambience to the delight of spectators.

The Ball isn’t just a simple social event or another pretext to have a party. It is first and foremost an internationally recognised charity event with all proceeds and other exceptional prizes (sculptures, paintings etc.) going to the Princess Grace Foundation since 1964. This foundation’s vocation is to help people and children in need by developing humanitarian and philanthropic projects.

This gala event is the first important social event of the year among the elite and an internationally recognized charity event. The family of Princess Grace never misses The Ball de la Rose and always turn out in full force for the soiree.

The Elton John AIDS Foundation Academy Award Party is one of the annual parties held in Los Angeles following the Academy Awards ceremony the same evening. The first party was held in February 1993 at Maple Drive Restaurant and raised $300,000. It had been produced by Patrick Lippert, an AIDS activist who died of the disease just months later. In recent years it has been held at the Pacific Design Center and was attended by 650 people in 2009. It is hosted by Elton John and the AIDS Foundation, and is one of the most high-profile parties in the Hollywood film industry, particularly for people of British origin working in Hollywood films or the entertainment industry.

The annual party contributes to the foundation fund by its high priced ticket sales which are given by invitation only ($3500 or £2400 as of 2009) and a celebrity auction. EJAF focuses on supporting community-based prevention education programs, harm reduction programs, and direct services to persons living with HIV/AIDS, especially populations with special needs. These efforts include HIV/AIDS-related physical and mental health services, HIV testing and counseling, street outreach and education, food distribution, assisted living services, social service coordination, and community volunteer recruitment and support. 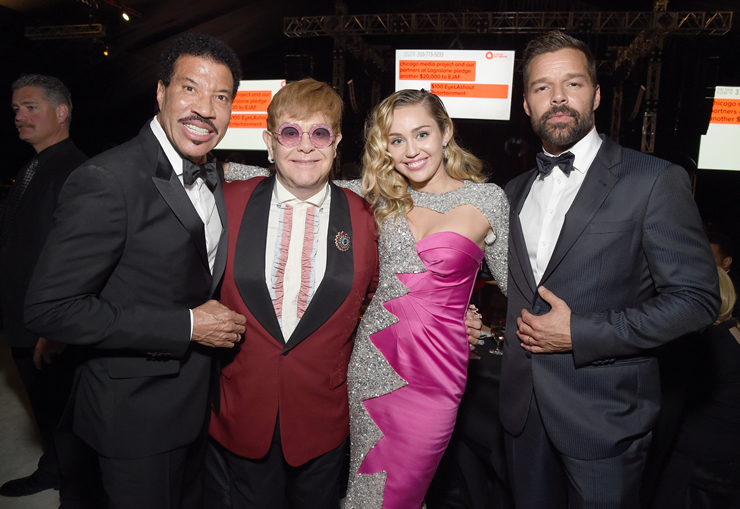 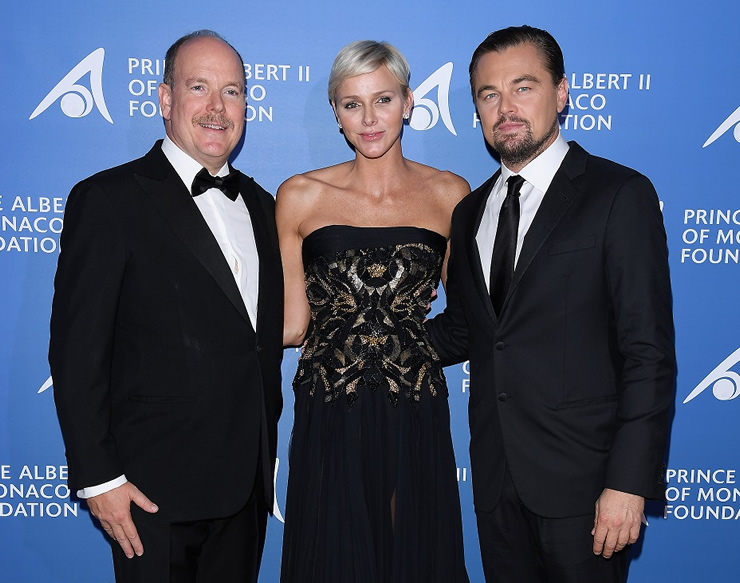 Monte Carlo, Monaco
Standing together for the future of Humanity

Presided by H.S.H Prince Albert II of Monaco, Monte Carlo Gala for the Global Ocean. This major fundraising event will gather international artists and philanthropists for an exclusive gala in favor of the Foundation’s worldwide initiatives dedicated to a sustainable Ocean. This prestigious evening, organized by the Prince Albert II of Monaco Foundation and Mr. Milutin Gatsby, Global Fundraising Chairman, has positioned itself as one of the most memorable charity events in the world, offering guests once-in-a-life time experience. On the program of this 2019 edition on the Terraces of the Opera of Monaco: red carpet, cocktail reception, dinner prepared by a star Chef and performances by international artists.

The Anniversary of Elton John AIDS Foundation, Sir Elton John hosted one of the summer’s biggest events, the Argento Ball.

This year is the first-ever gala event in the South of France for the Elton John AIDS Foundation: A Midsummer Party at Pigozzi’s private and beautiful Villa Dorane. This stunning place and its famous pool at the end of Cap d’Antibes has such a fun and wonderful history of fabulous parties and is the perfect setting for us to bring our own Foundation brand of party to it, all raising monies to create an AIDS free future. The Foundation, which is dedicated to reducing the spread of HIV and AIDS and eliminating the stigma associated with the disease, last year raised an extraordinary £4.2 million, which will go towards tackling the ever-rising incidences of HIV diagnosis in young people. In 2017 alone an estimated 200,000 people from that demographic were infected with the disease. 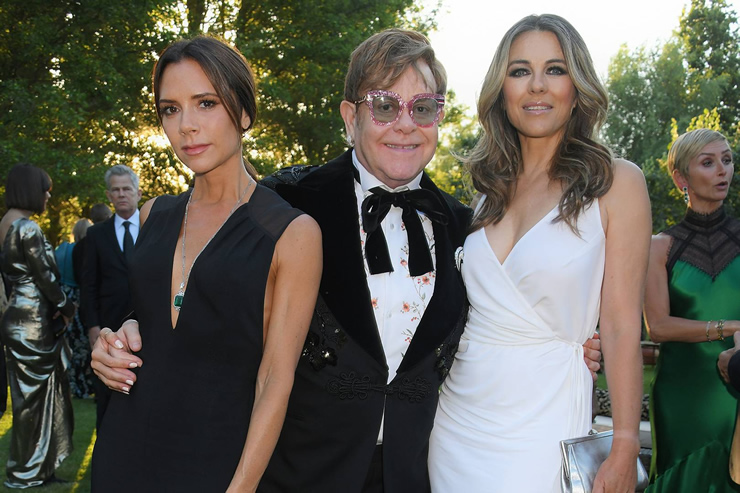 Excellence VIP Services is proud to be able to offer exclusive tickets to the FOUNDATION GALAS.


ALL PRICES: ON REQUEST