Always at the forefront of the film world and red carpet access, Excellence VIP Services is delighted to be directly involved with the Cannes Film Festival. As such we have an array of tickets and passes to all the official screenings, hospitality tents, cocktail parties, ceremonies and VIP areas.

About The Cannes Film Festival

The Cannes Festival, until 2002 called the International Film Festival (Festival international du film) and known in English as the Cannes Film Festival, is an annual film festival held in Cannes, France, which previews new films of all genres, including documentaries from all around the world. Founded in 1946, the invitation-only festival is held annually (usually in May) at the Palais des Festivals et des Congrès. On 1st of July 2014, co-founder and former head of French pay-TV operator Canal+, Pierre Lescure, took over as President of the Festival, while Thierry Fremaux became the General Delegate.

The board of directors also appointed Gilles Jacob as Honorary President of the Festival. Additionally, given massive media exposure, the non-public festival is attended by many stars and is a popular venue for film producers to launch their new films and to attempt to sell their works to the distributors who come from all over the globe.

The international Festival de Cannes is one of the world's most widely publicized events and certainly the most important film festival in terms of worldwide impact. The prestige of Cannes belongs to a very complex trade secret. While maintaining a solid connection with its past, the Festival is very ready to take on board new and original concepts.

The Cannes Film Festival is the highlight of the film calendar, the classiest, and most glamorous of them all and you can experience it as a VIP with our Hospitality Packages of Excellence VIP Services.

During every new edition, projects are conceived, experiences are shared and different cultures are discovered: it is this dynamism that makes the Festival de Cannes a true reflection of its time. 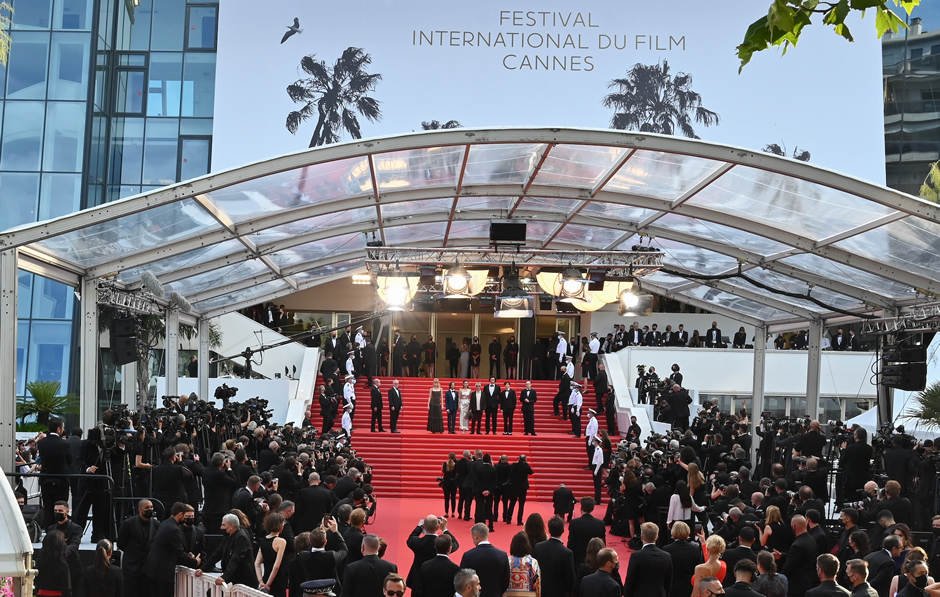 For the all period of the Cannes Film Festival, the seats options are: BALCONY - CORBELLED - ORCHESTRA 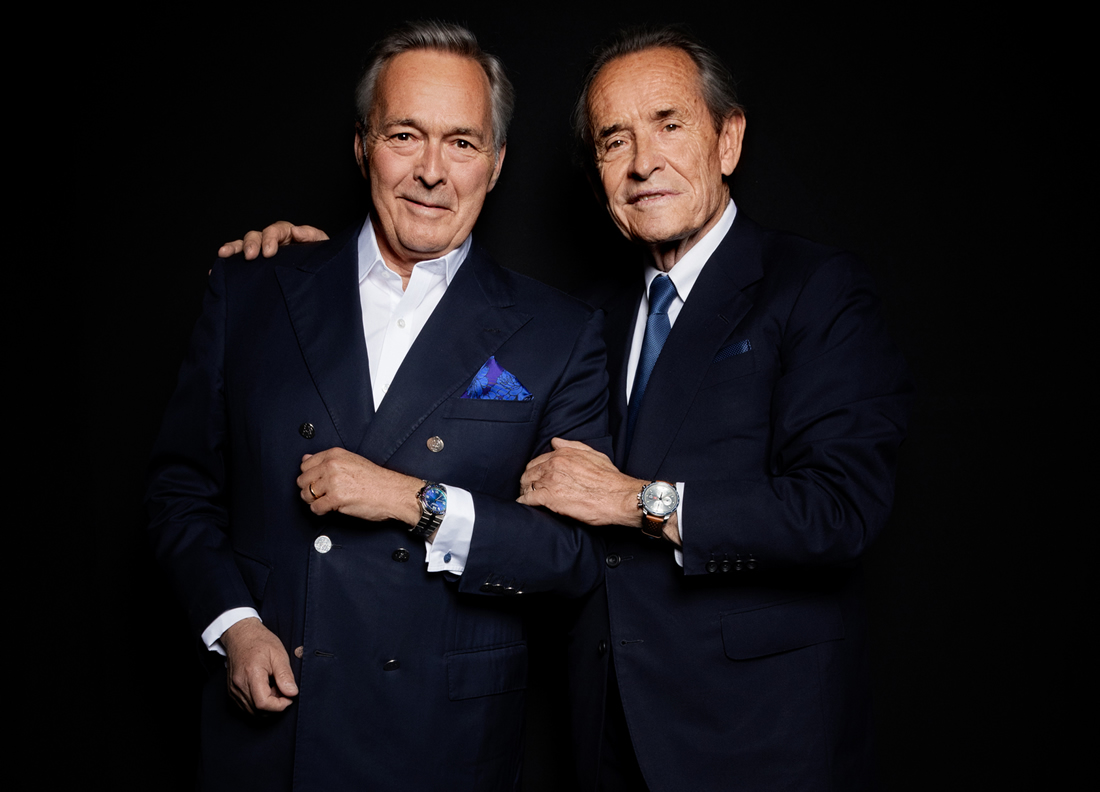 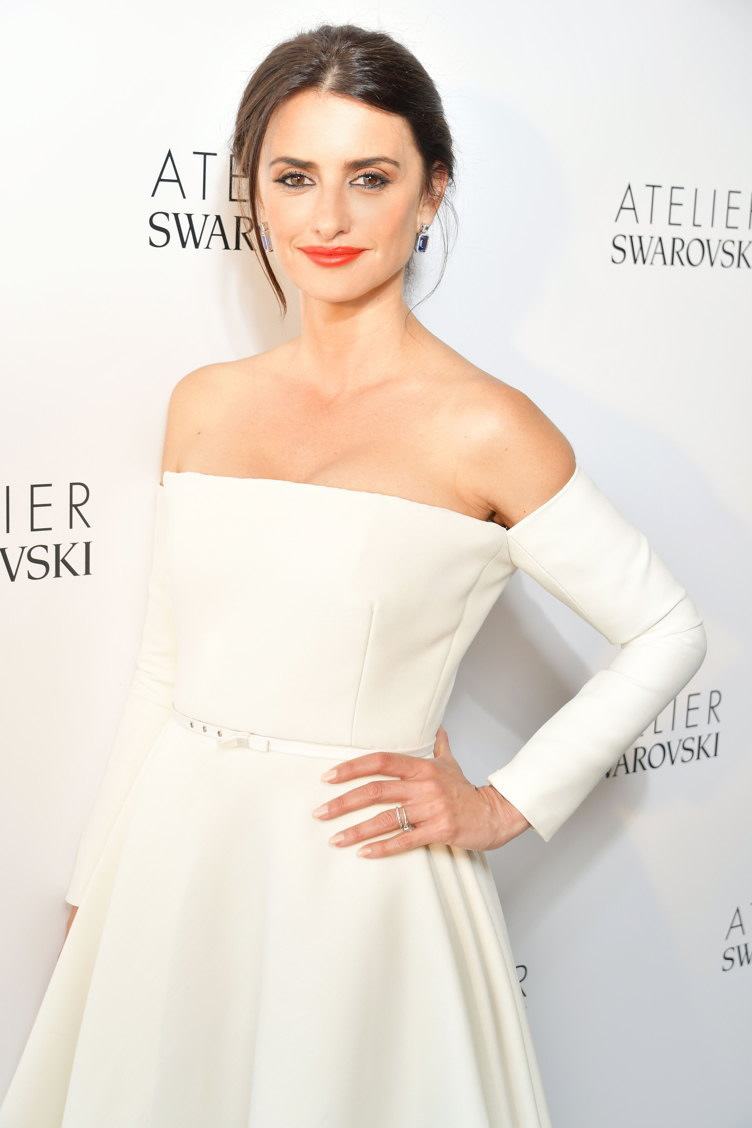 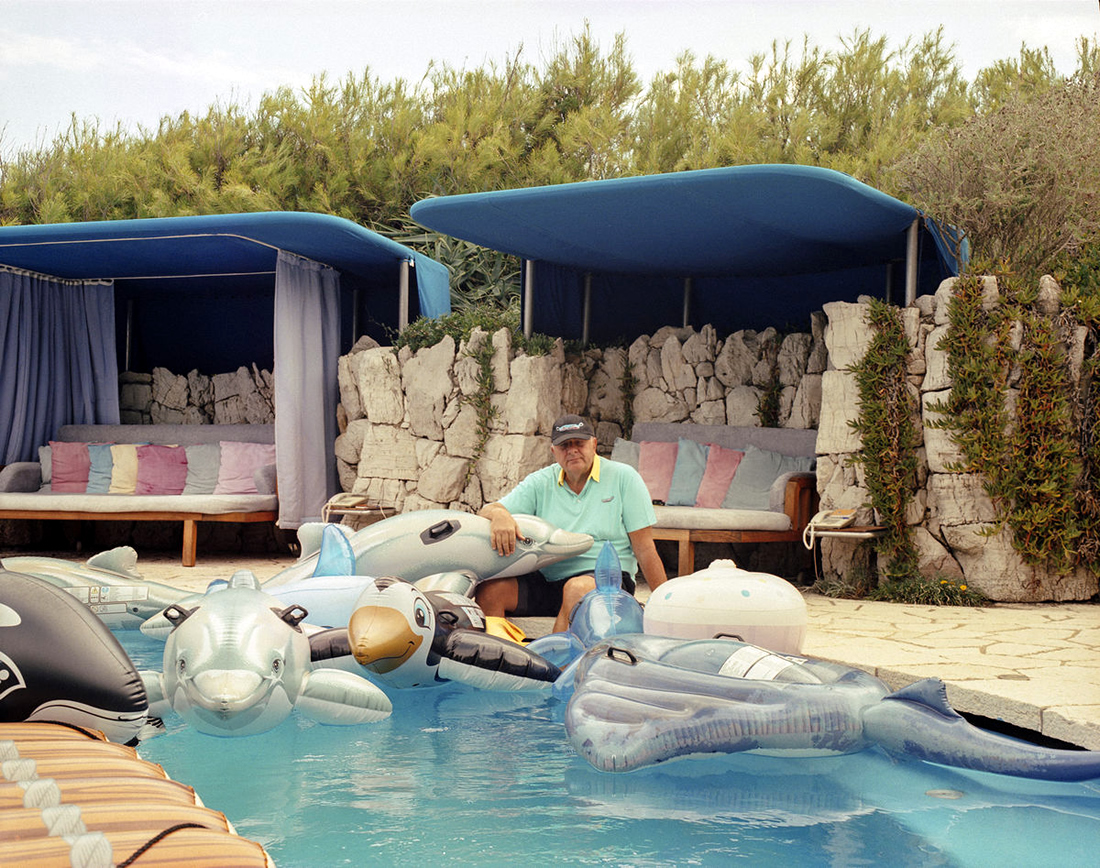 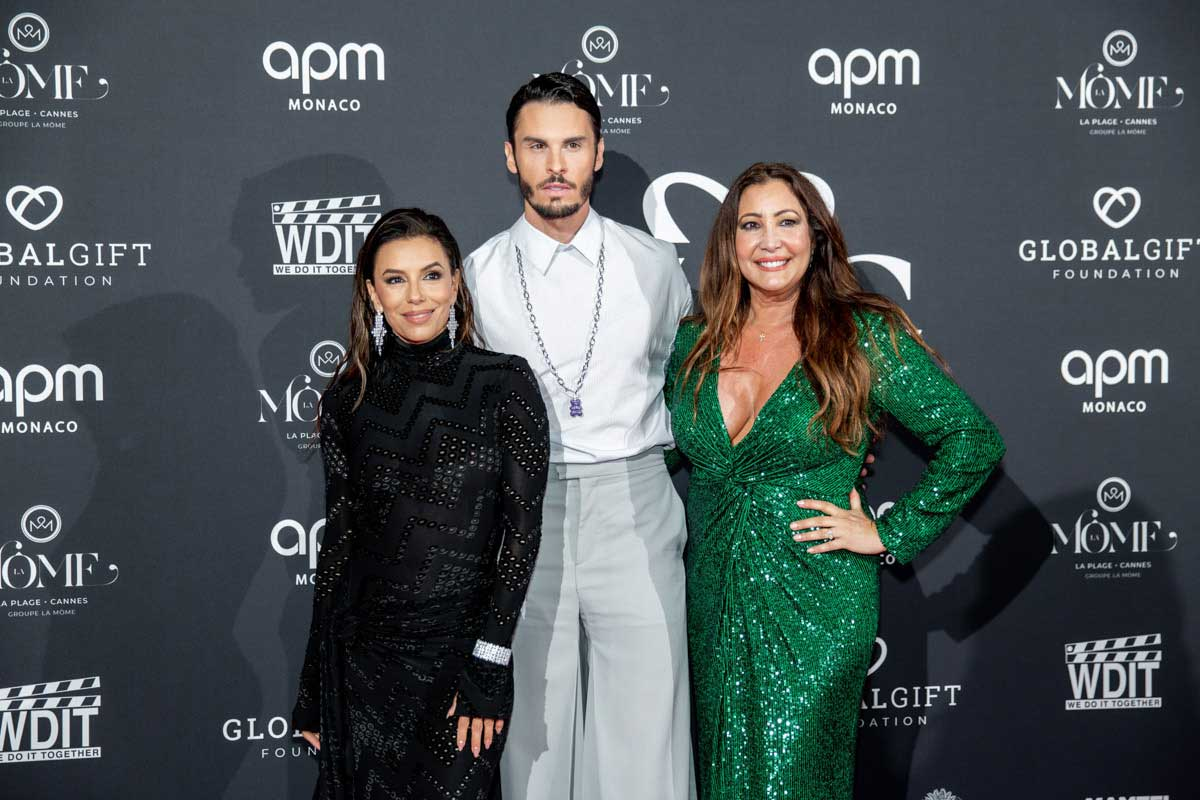 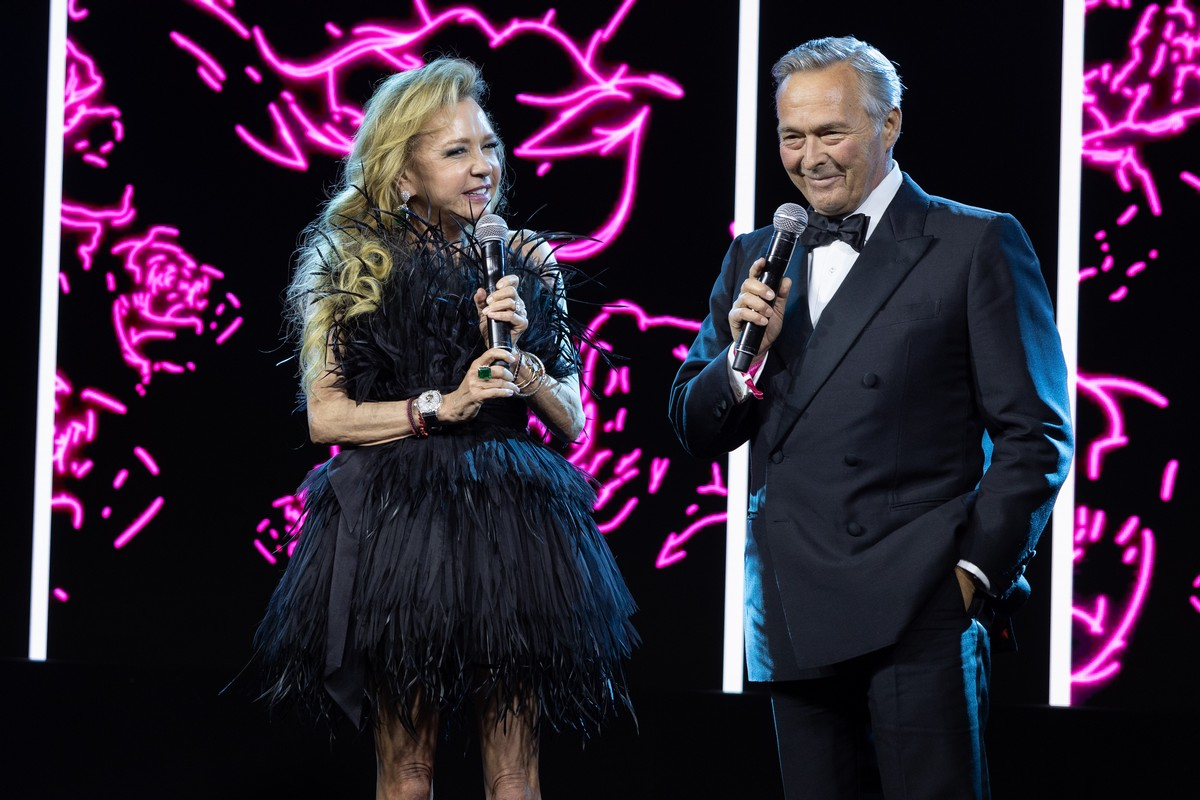 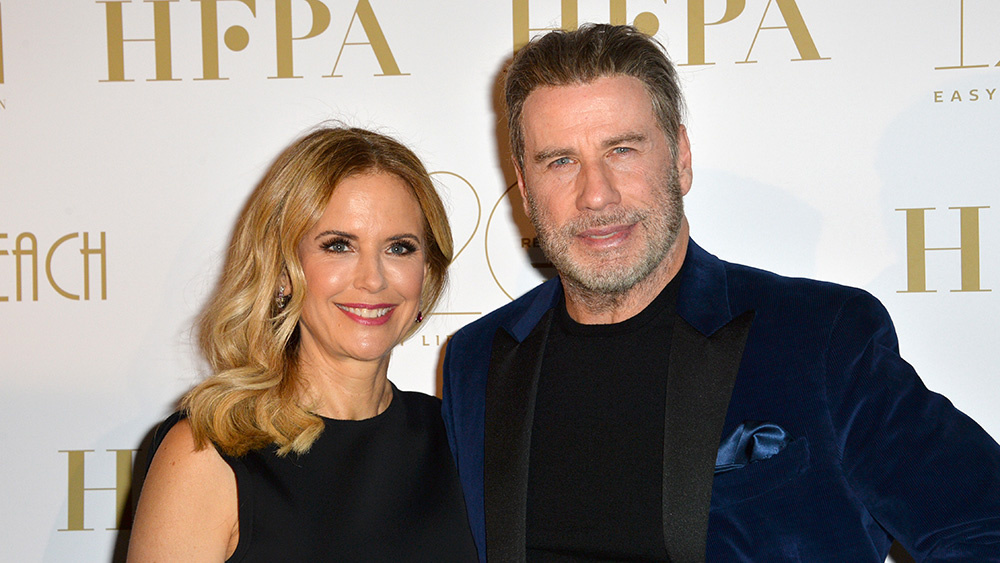 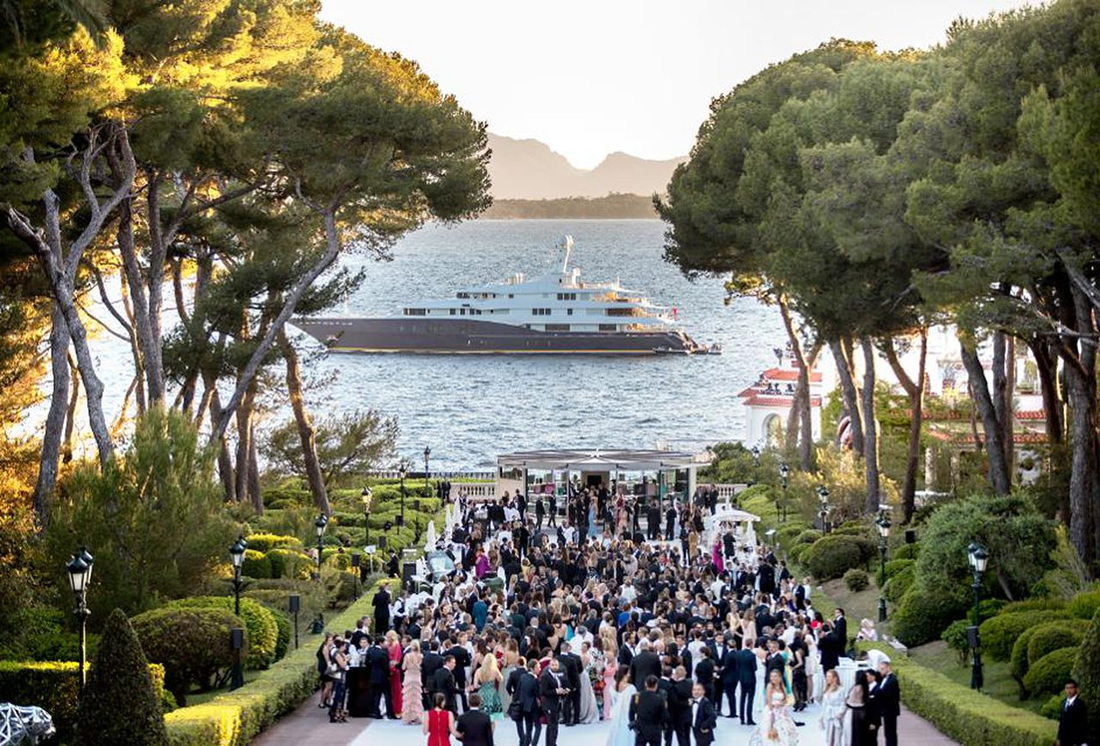 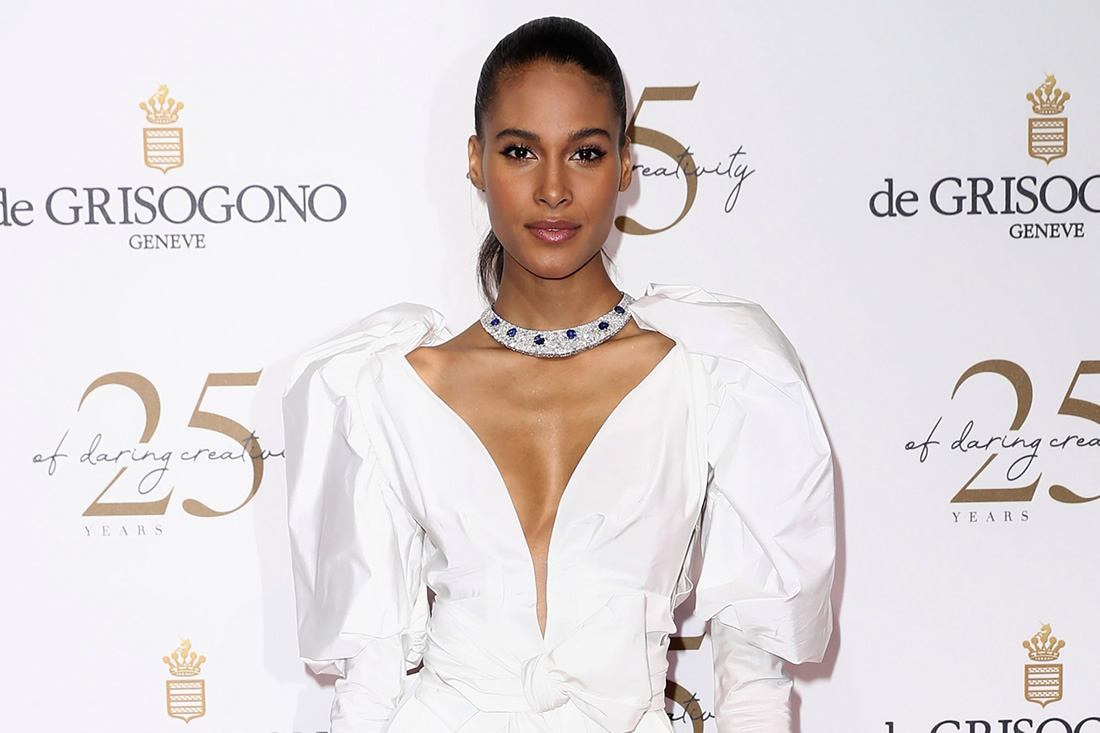 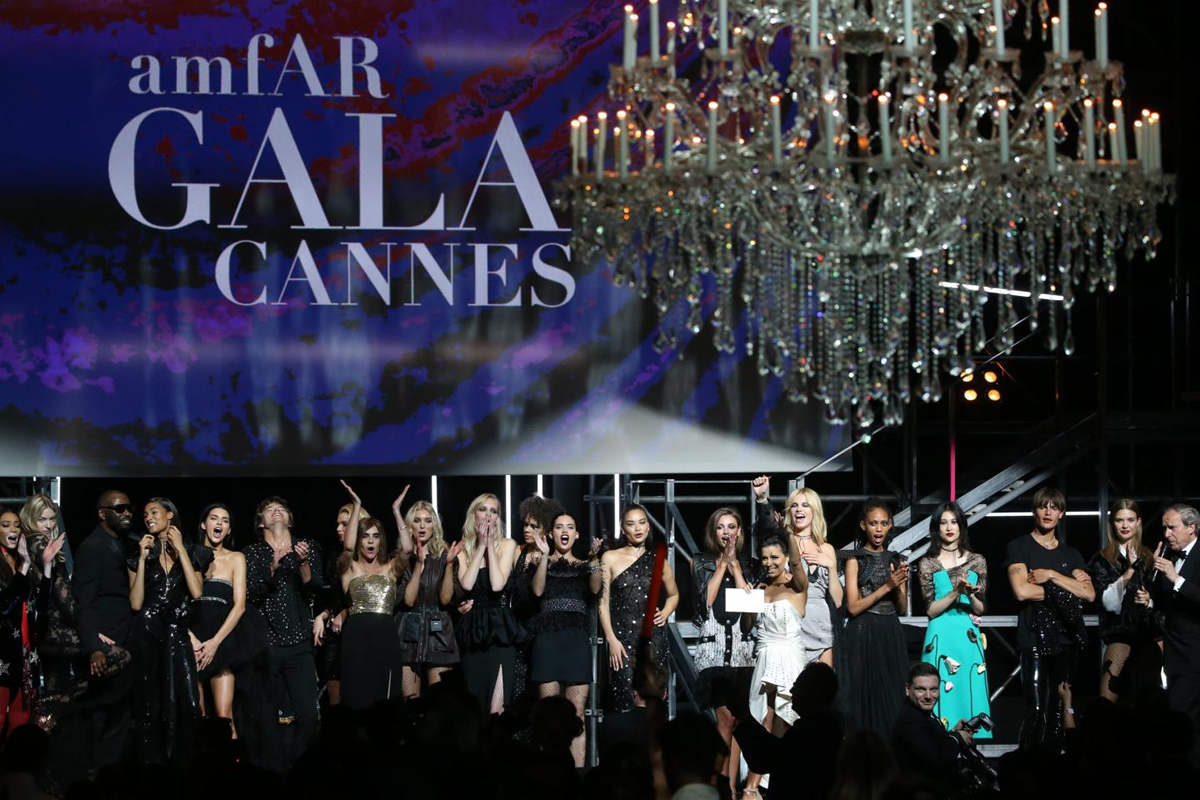 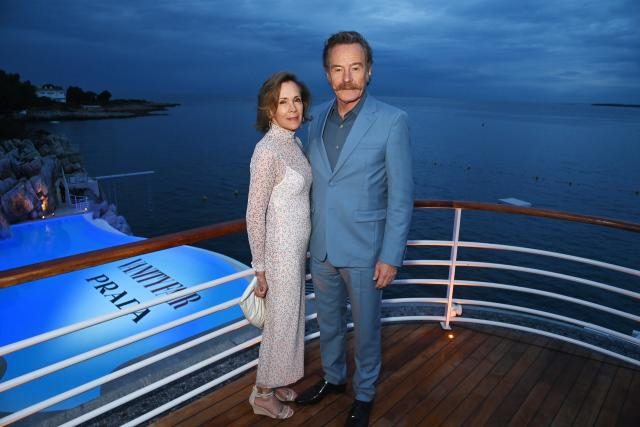 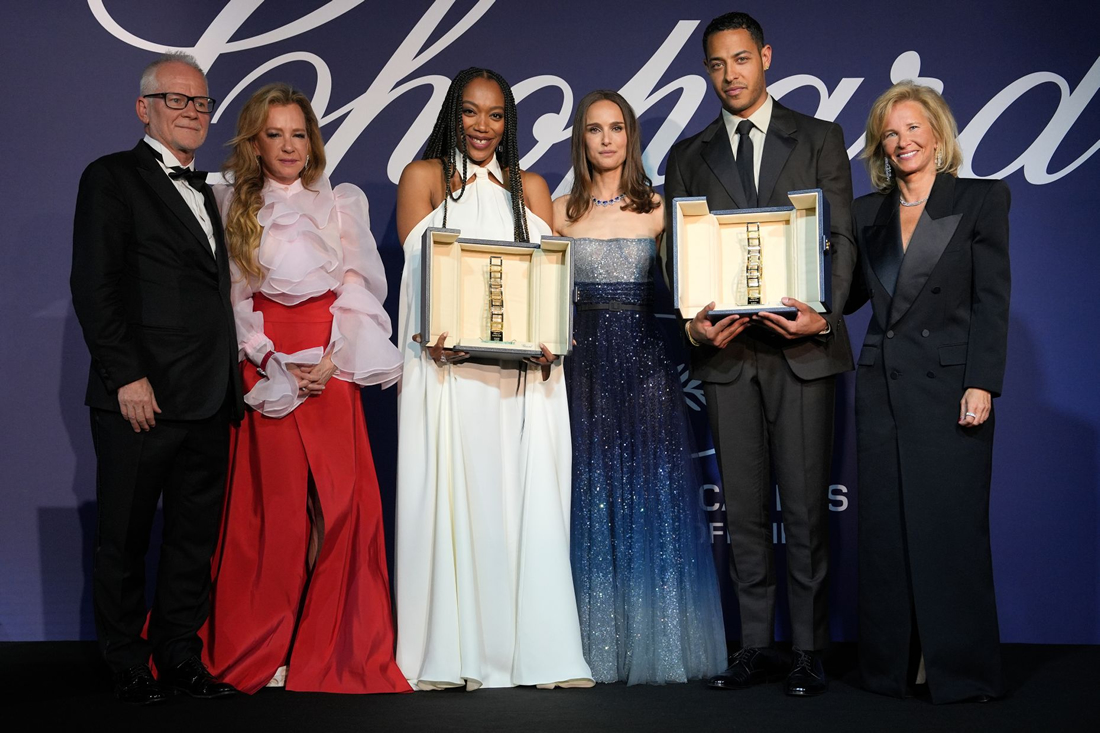 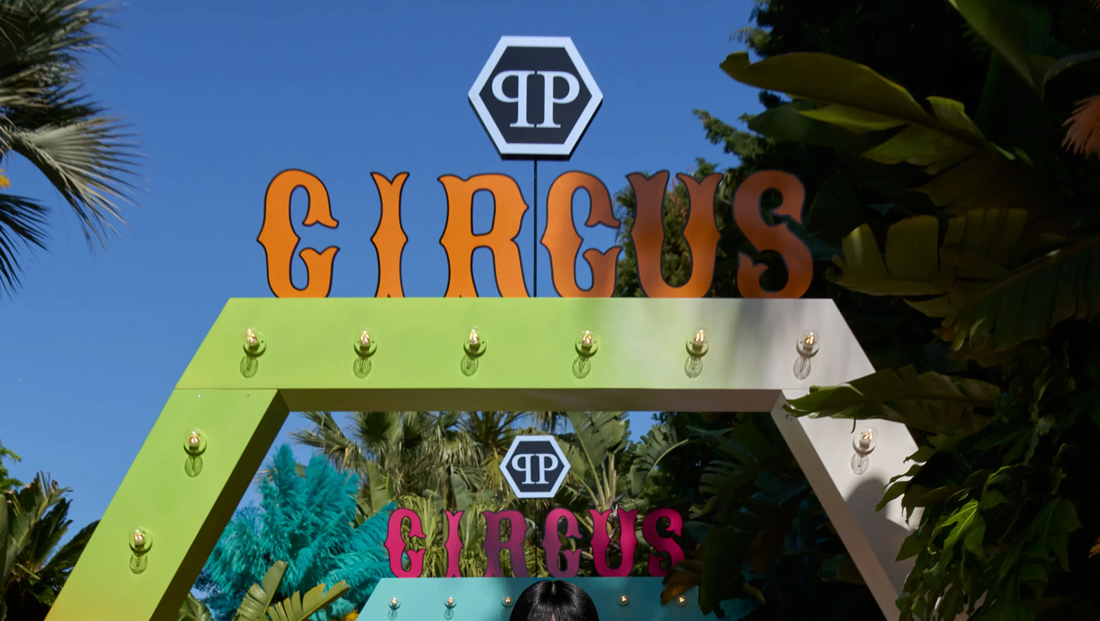 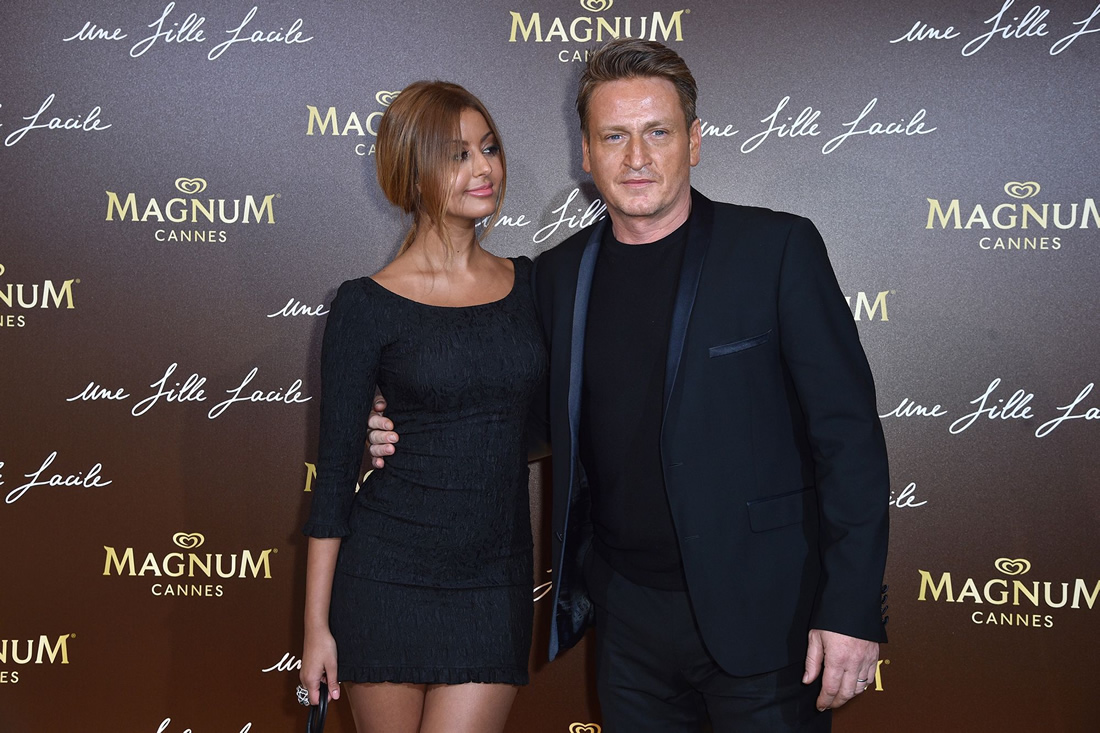 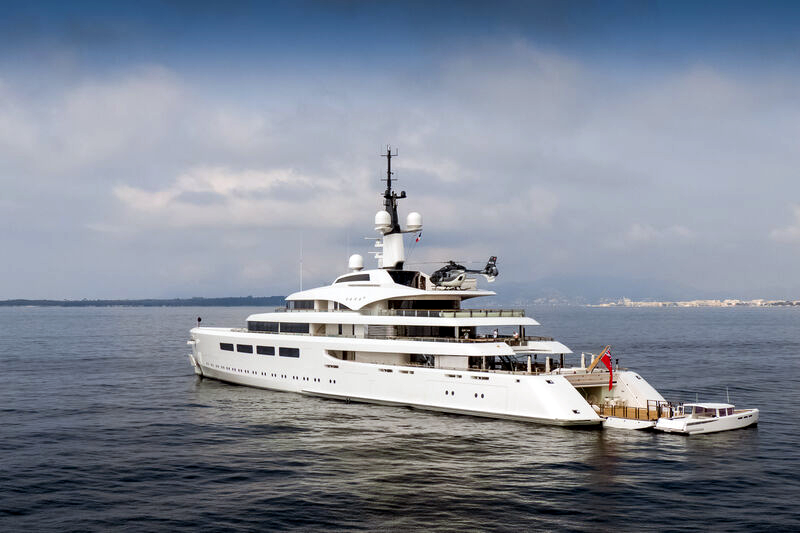 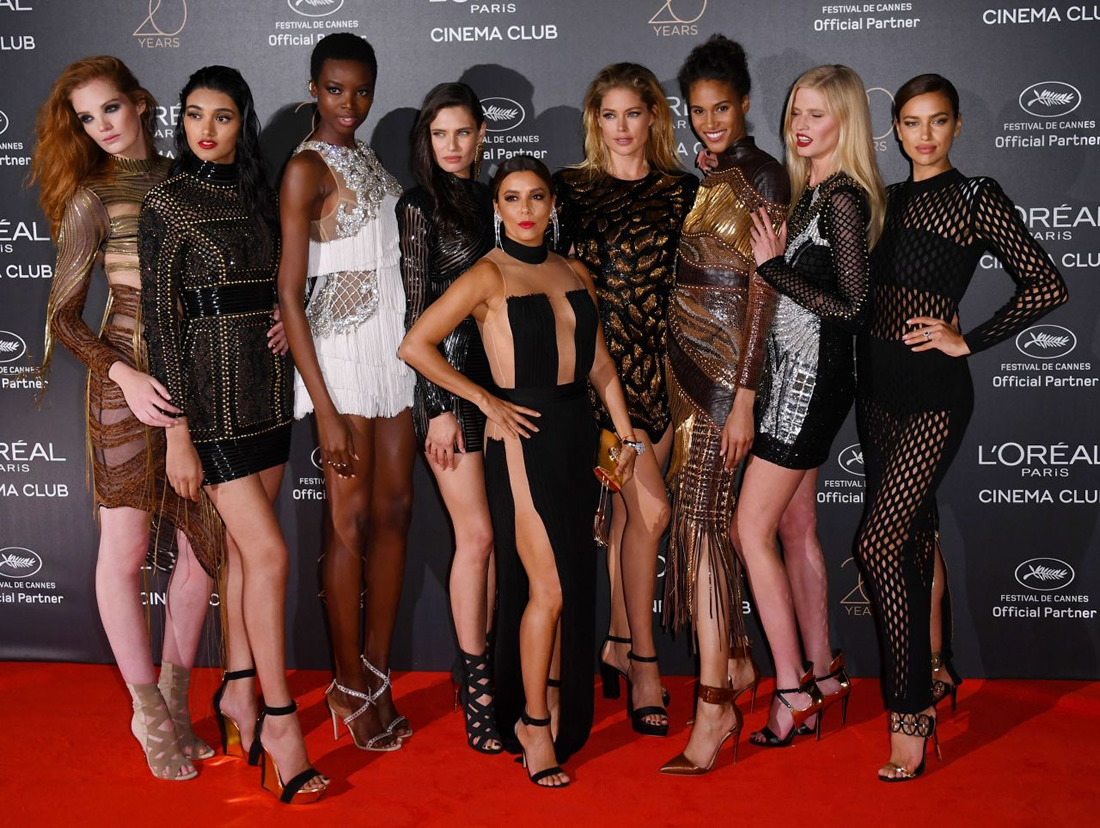 GOLD Package
One featured film premiere at the Palais (excluding opening/closing) – Balcony seating (chosen by client from the schedule). Ticket to the Chopard party.

PLATINUM Package
Either opening or closing Ceremony with afterparty
One extra featured film premiere at the Palais – Corbelled seating (chosen by client from the schedule). Ticket to the deGrisigono party.

DIAMOND Package
Either opening or closing Ceremony with afterparty
One extra featured film premiere at the Palais – Orchestra seating (chosen by client from the schedule). amfAR party VIP Supporter Ticket.

All packages would come with an Excellence VIP Services local concierge throughout who would introduce themselves when your guests arrive and be on call 24/7 for your guests.
Also car transfer in and out of all premieres.

Excellence VIP Services have relationships and preferential rates at some of the leading hotels in Cannes and Nice. Once you have booked your tickets our concierge team will work with you to put together your full itinerary including hotels and transfers. There are 3 hotels that we suggest - there is a 4 night minimum for all the hotels.

Excellence VIP Services have access to the most exclusive private villas in Cannes, nice and St. Tropez available for our members and guests during the festival.

All prices are per person, subject to availability and change. A minimum of 2 tickets apply for bookings. Tickets include a local host for the duration of your stay, car pick up in Cannes and Red Carpet drop off at the Palais de Festival. Full itineraries, as well as after-party venues (usually within walking distance from the Palais de Festival), to be confirmed.

Excellence VIP Services is proud to be able to offer exclusive tickets to the CANNES FILM FESTIVAL.

ALL PRICES FOR RED CARPET TICKETS, OPENING AND CLOSING CEREMONIES AND VIP PARTIES: ON REQUEST